Don’t worry, I’ve already turned myself in to the fashion police for wearing those socks with those sandals. In other news, today I went through 3 states: Tennessee, the Volunteer state, Kentucky, and Virginia, which apparently is for lovers, all in about 15 minutes.

The mission was to visit Martin’s Station, an old frontier fort, which was surprisingly fascinating because there were men in funny costumes talking about frontier trades, such as gun making and blacksmithing. I ate it up, especially because the blacksmith was really cute and made me a nail which I will cherish forever. I swoon. 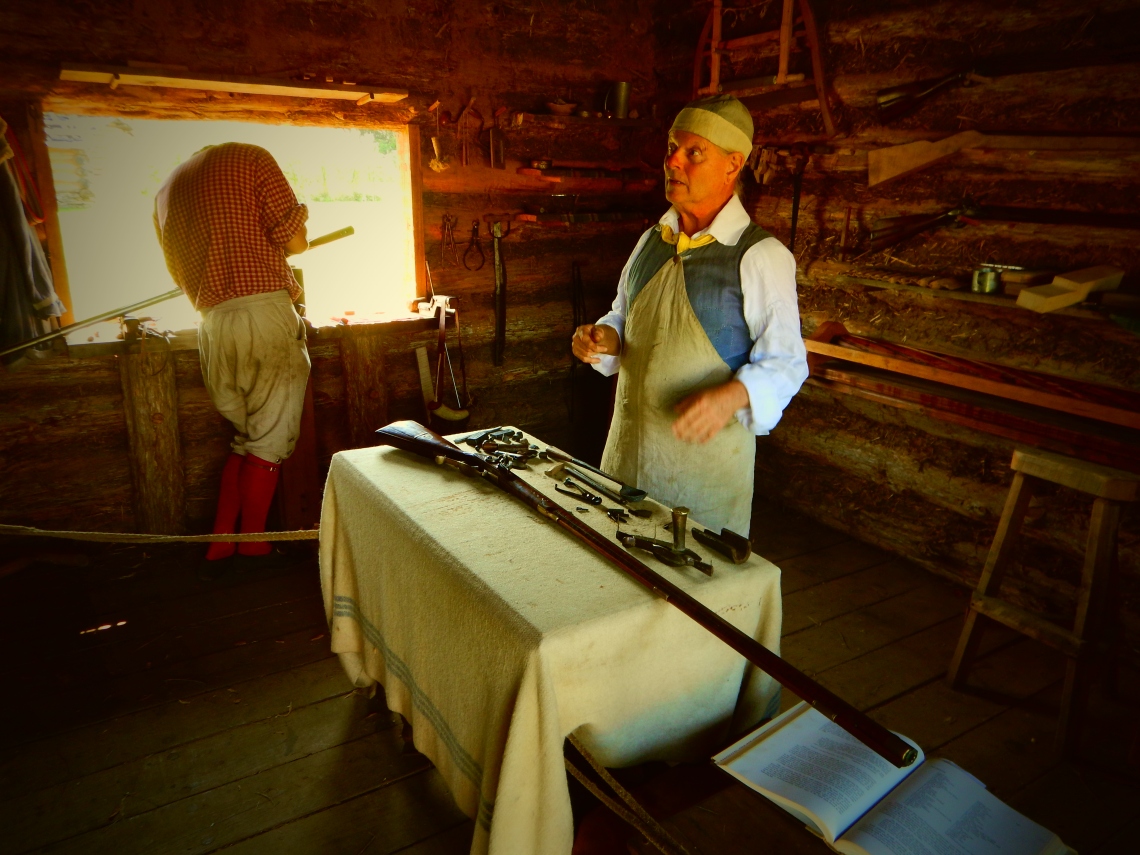 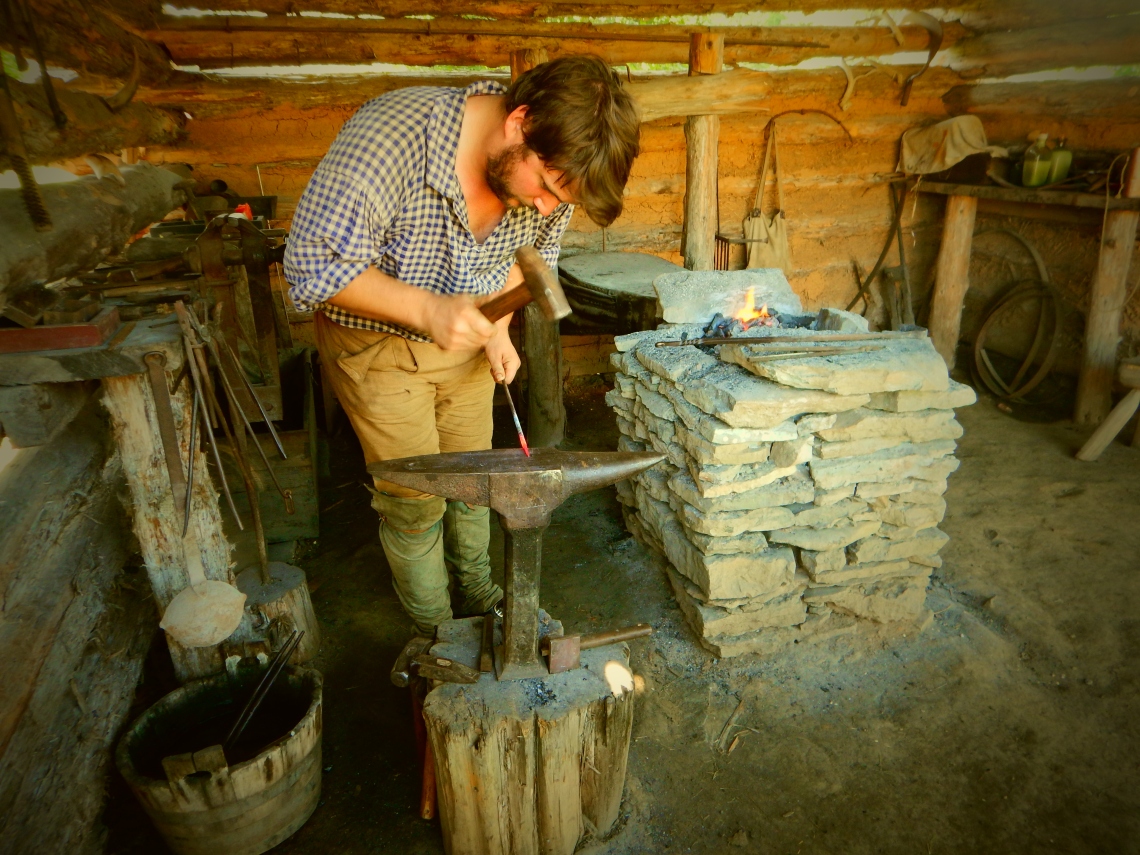 Then, to top it all off, a trio of cherubic fiddlers played some 18th Century Irish and American tunes and shared a little info about music on the frontier, which I also ate right up. Too bad I already missed the annual Indian raid reenactment, sounds like quite a show and I wonder how they’ll deal with the scalpings.

And here’s a not so good photo of the general area I’m staying in. Those are Appalachian Mountains and I was at Pinnacles National Park, which is part of Cumberland Gap, a famous military passage way during the Civil War.

Then, to top everything off, I went into Walmart for the first time in my life and survived. 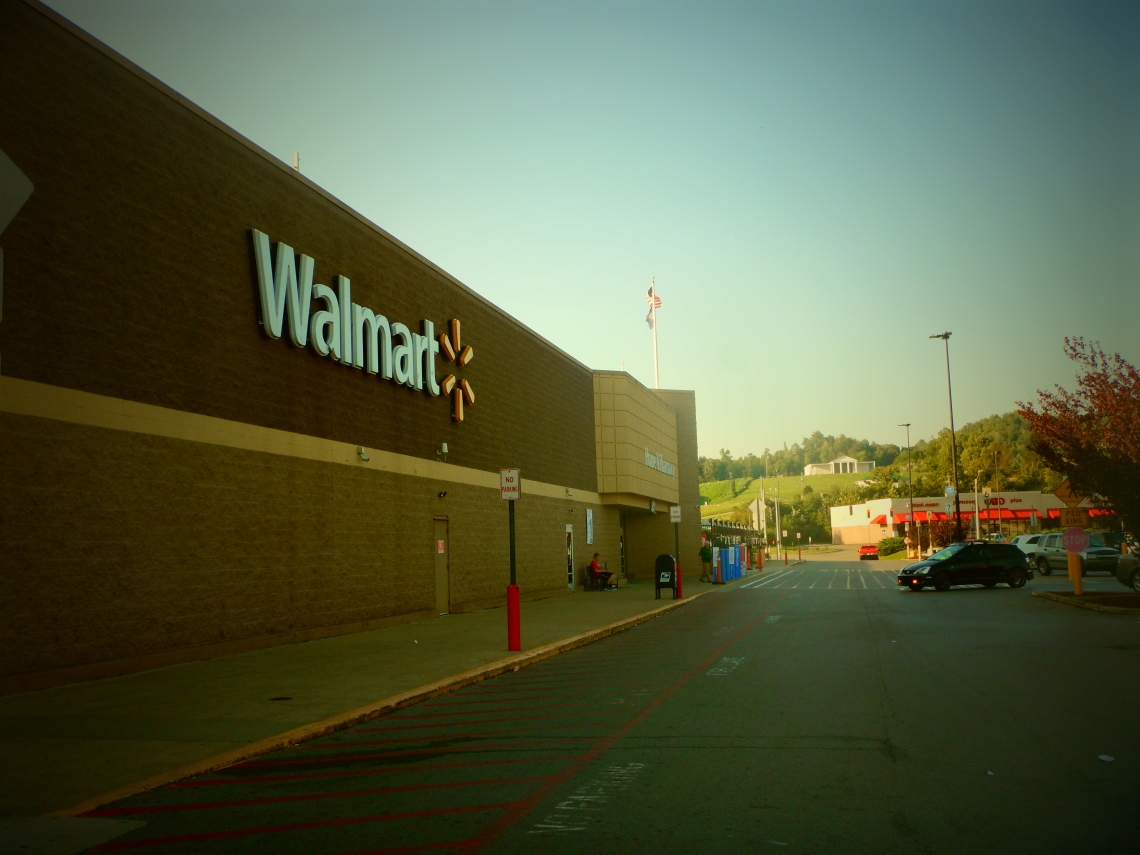 LOL (lots of love, according to my grandma Helene),

Ps. Hi family! Hi Grandma Pat! Grampa, sorry to hear you cut off all the fingers on your left hand today with a table saw. Love you anyway.